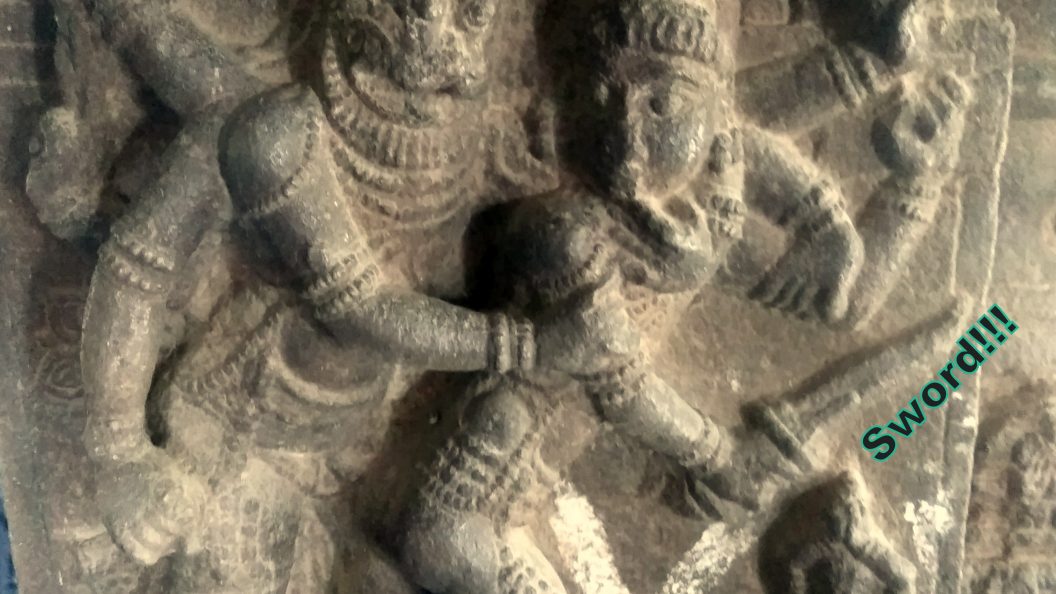 Few months before I visited the ancient temple city in south India Kanchipuram.

I switch on my observing skill to search the pillars and scripture to understand the stories of ancient India.

A little backstory about Narasimha

Narasimha(Lion Man) is one of the avatars of Lord Vishnu.

Narasimha with a lion face and claws, upper body with a human torso and lower body, with his uncontrollable wrath he rips hiranyakashipu in half to save the earthlings and devas.

Hiranyakashipu had a grudge on Lord Vishnu who killed his demon brother. he proceeds in the way of enlightenment to wish the power from Lord Brahma. He granted the wish to hiranyakashipu, He can’t die by human or animal, day or night, inside or outside, god or demon. With his new power, he started to terrorize the humans and devas to scream for the help, This screams will bring Lord Vishnu in front of him.he became a tyrant.

Hiranyakashipu’s son Prahlada was a strong devotee of Lord Vishnu. Because of his son’s nature, he punished his son brutally and decided to kill him with its own sword.

Trembling shockwaves created and Sudden burst inside the wall, the wall was crumbled, Huge ferocious figure comes out inside wall, he is nor human or animal, nor Domen or god, he is there at a transient time not day or night, Lord Vishnu Taken the form of Narasimha started to rip off the hiranyakashipu into the half.

We can see the same script in the form of sculptures,

What I have seen and took the picture of it

Here We can see clearly each figure, also the sword to kill Prahlada

Thanks for Reading!!!
“Believe In Force”

One thought on “Ancient Dashboard of Narasimha Avatar”